Last Friday I was out on a boat trip. It has been a tradition here at work to have a trip for the employees every year, before summer vacation, and this year we went out on the Göta Canal, again. Apparently it has happened a few times before, but each time different parts of it.

I have finally had time collect some of the images I took. Again, I usually post pictures without much people in them, as I wouldn’t want people to post pictures of me online without asking either. 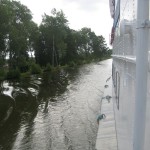 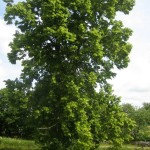 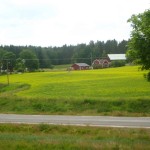 We traveled down 16 flood gates, descending about 40 meters I believe. 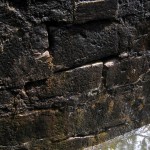 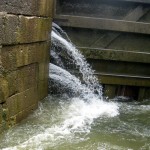 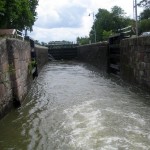 There are lots of trees next to the canal, and some houses! You can also travel by bike along it. 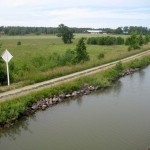 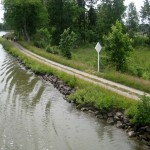 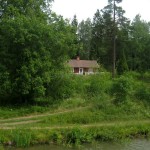 We ended up in Sjötorp, where I found this wall full of bird houses, and later took a picture of the boat we had traveled with as it moved out. We were taking buses back. 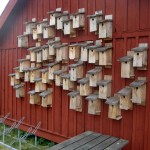 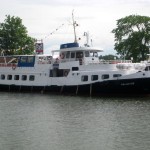 While waiting for the buses to leave, I went out on a pier and found these old poles behind some rocks. I find it more interesting to photograph old worn things, than new and shiny things. 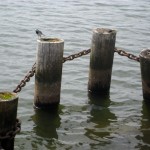 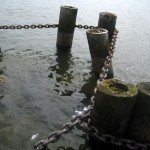 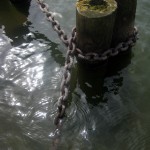 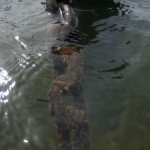 One of the rings you can attach your boat to when between flood gates. 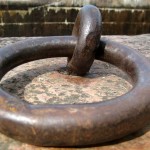 I managed to make at least one sky panorama. 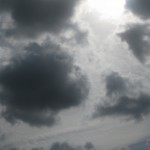 Next are pictures from when we had reach our final destination. First the boat, and then the small harbor, and lastly a building I happened to l see while walking to the buses. 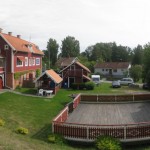 Currently the plugin I use to display the pictures does not make a caption from the title of the link, which the Blog software adds, but the title of the image. I’ll try and mess with it to fix that myself if it isn’t included in the next version or so as I like to have descriptions in the title property.

That’s it for now!

Update: Apparently dragging images after adding them totally botches up the links, fixed that now! I wonder if any olds posts are broken as well…