Two weeks ago we were visiting a couple of friends to test out pistol shooting at a pistol shooting club where they are both members. I set out with two cameras, my Ixus 75, and the borrowed Sanyo Xacti VPC HD1A.

My plan was to film both myself when firing and the target at the same time, I ended up partially successful. It was a bit stressful to set up two cameras while getting information and instructions of how to safely fire a bullet weapon, but I somehow managed.

During the day I tried different levels of zoom which made some material fairly blurry and worthless, but some of it ended up usable. To my slight surprise It was the clips recorded using the digital zoom in addition to the analog that would display enough detail, I guess it is a smart camera that uses those extra pixels in the sensor when zooming digitally.

Below are a few pictures from the event, and the resulting video from all that recording! 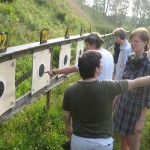 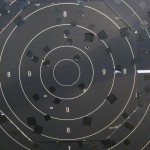 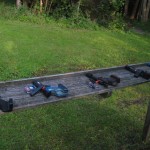 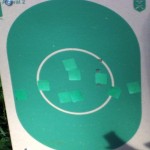 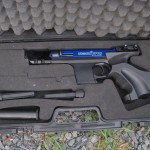 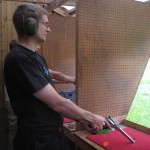 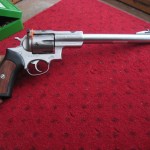 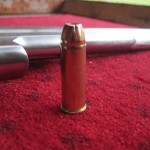 All in all a very interesting and teaching experience, thank you Jönköpings PK. I might join a club myself in the future, to work towards marksmanship.