Posted on November 7, 2008 by Andreas Aronsson

This summer I was invited to join my parents and my brother to camp a week in their mobile home on Öland, an island outside the main land of Sweden. Hesitantly I accepted the offer, but I regret nothing as it was very nice to get away for a while!

While I was there I could not help but spamming photographs with my camera, as well as videos, which I guess is my normal behavior. I tried out my underwater camera housing in the ocean, but the sub surface visibility was incredibly bad, and it was my first prolonged experience of swimming around with flippers and a diving mask, both very cheaply bought.

Instead of writing a ton of text to insert the images into I’ve added titles to the images themselves. My choice of picture viewer for WordPress is Shutter Reloaded, sadly it does not yet support using the title of the IMG tag as a caption, it takes the title from the A tag, but the default behavior of WordPress is to post the title in the IMG tag… I’ve requested it twice, but nothing yet. I really like Shutter Reloaded except for this small issue.

Anyway, here comes the pictures! In chronological order, even. 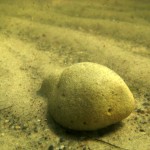 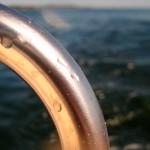 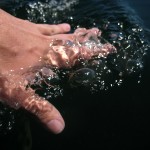 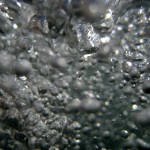 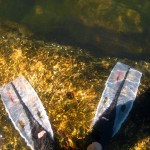 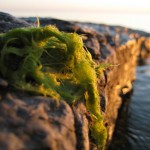 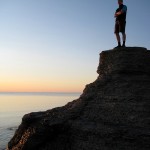 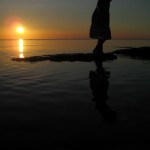 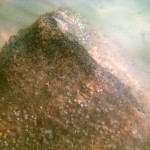 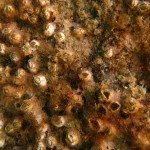 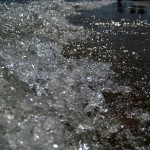 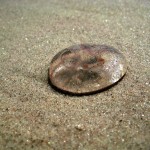 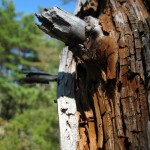 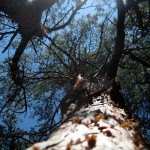 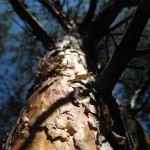 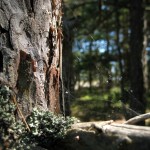 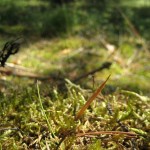 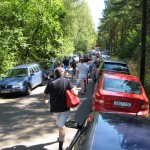 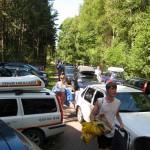 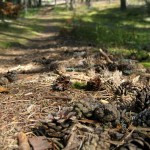 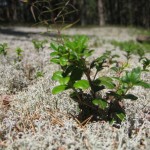 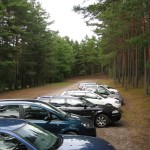 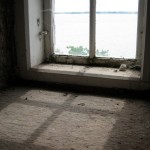 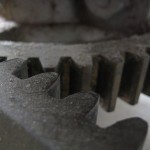 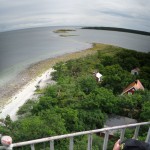 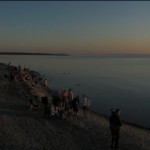 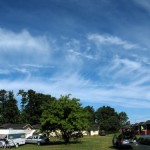 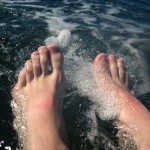 I was going to post just a few pictures, but apparently it turned into quite a lot… oh well. Beneath is the camera running while I soak it in fresh water to dissolve the sea salt which would otherwise store up in the underwater house making the buttons wonky.

Just a little late, but I still have more summer pictures! Not sure when the next batch will be posted, but that will most likely be the last for this years summer :)