This happened at the beginning of August last year, 2008, at the end of my vacation. We were a couple of friends who had talked about visiting Liseberg, a funfair located in Gothenburg, and some of us actually ended up going there, even if many others were busy.

I had not visited Liseberg in a decade, for real! So quite a few rides were new for me, even old ones which I had never gotten to try before. Below are some… quite random photos. 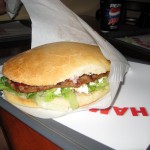 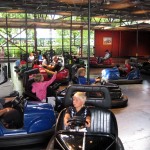 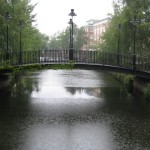 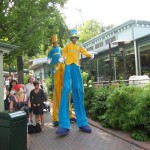 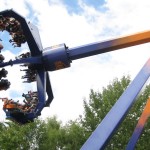 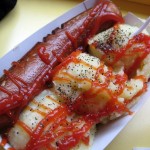 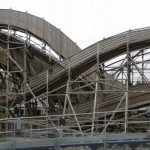 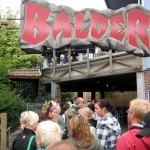 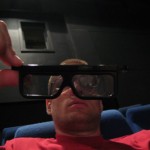 One of the rides I had looked forward to greatly was Balder. It is not what you get when you ride it, but a wooden roller coaster. It sure presented some excitement, from the start of the queue to the end of the ride, and I was happily surprised by sudden dips and turns! Sadly, the second and third time was (naturally) not quite as fun as the first ride, apparently the surprises a first time ride gives is what works the best for me! Which might explain why I rode as many rides as I could muster :) Of course… I have a video of my first ride.

The day after we went to Universeum also in Gothenburg. It is a building filled with animals and… stuff. As animals are… well, pretty much covered on the Internet I feel I can leave those pictures unposted!