A few weeks ago my parents asked me if I wanted to head for the Hornborgar lake to watch the cranes as they had arrived with the spring, or the other way around. Apparently it was a crane record, with 18500 of them camping it out next to the lake. They munched away on grain that had been spread out the evening before, while the cranes slept in the shallow water a bit out into the lake to avoid predators. The feeding is financed by tax money, all 150 tons of grain per year, and is a way to keep the cranes in one place instead of having them ravaging the fields of farmers. I ended up posting a whole bunch of pictures, but then I also managed to snap about 350 of them while there. 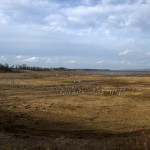 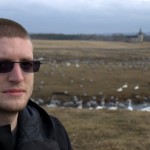 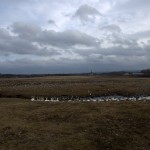 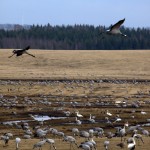 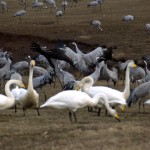 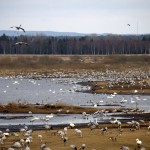 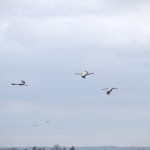 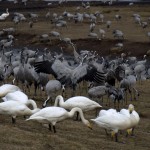 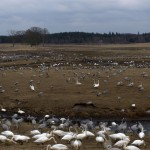 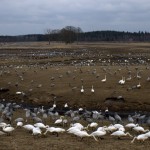 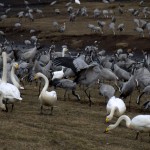 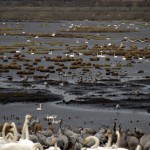 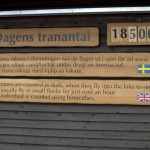 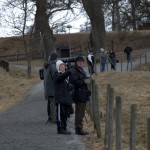 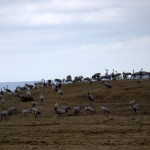 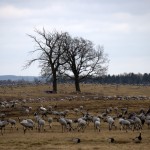 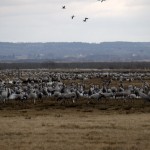 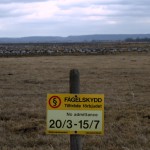 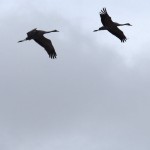 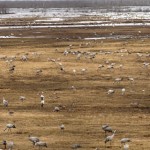 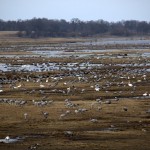 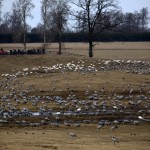 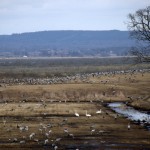