Posted on September 20, 2009 by Andreas Aronsson

In early June, the 6th, I accompanied my parents and my younger brother to see when they launched a steam ship which they have been building on for the last 15 or so years. It is a recreation of a ship from 1836 called Eric Nordevall, the new one carrying the name Eric Nordevall II. I had never been to the fair that is created around the boat construction, which apparently is an annual affair, so I guess it was about time now when they actually dumped it into the water. Past this event the boat was to be towed to the location where they will install the steam engines.

I took a bunch of pictures and has finally sifter through them, the order might be a bit jumbled, but I am still not very comfortable with the Gallery solution in WordPress. 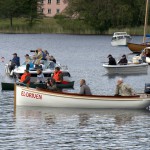 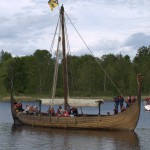 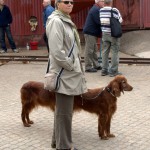 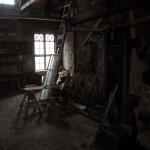 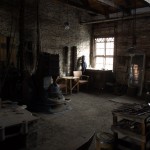 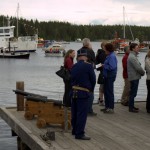 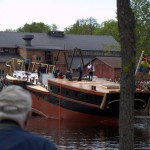 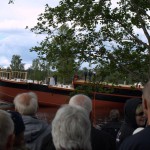 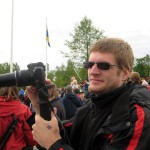 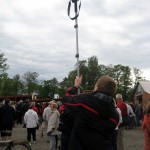 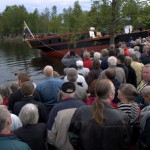 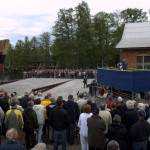 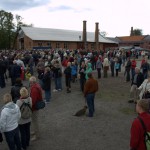 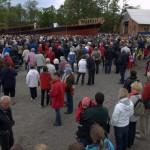 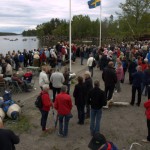 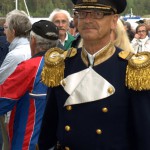 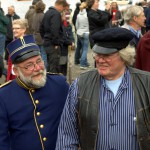 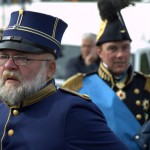 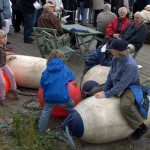 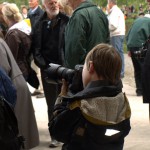 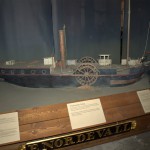