Posted on November 21, 2009 by Andreas Aronsson

I went together with a whole lot of teenagers on a Church Skiing camp this February. It was a tremendous amount of fun with a lot of social activities and, of course, skiing. I am not going to spend very much time describing what happened, but instead focus on pictures and video footage. 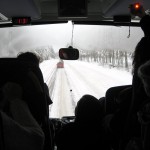 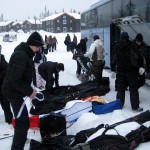 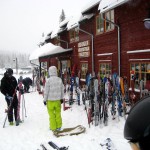 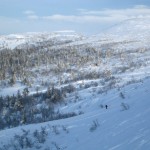 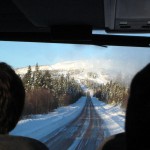 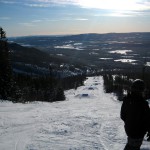 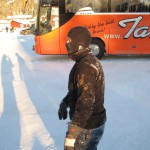 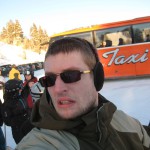 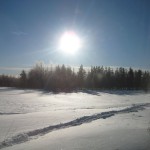 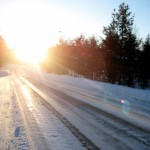 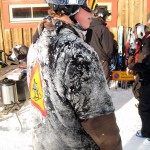 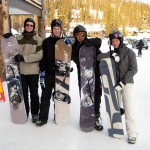 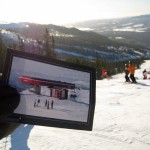 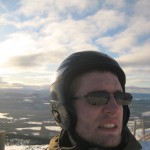 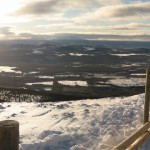 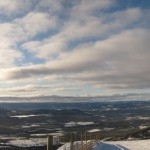 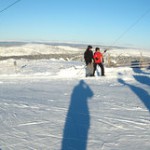 Last year I had a camera that I mounted on my person. This year I had bought a new cheap camera with better video capabilities, a Kodak EasyShare 570, and spent a lot of time prior to the trip making a bag for it so it too could be mounted.

I bumped into a problem though, this camera was extremely sensitive to snow and water, dampness in general. The previous camera would survive pretty much anything, as you could see in my previous skiing post, but this one died or started malfunctioning as soon as a few snowflakes touched it!

Naturally it was a big disappointment and I lost a few days of filming, the first day was too cold and the second I had to get the camera dry after filling it with snow, but it was alright when I tried it back where we stayed. I ended up holding the camera in my right hand while skiing so often the footage would get quite jumpy when there was action making it not very watchable!

All in all I recorded two hours of snow fun, the problem was piecing together a video as everything looked the same (snow and trees), so it was not a small task to pinpoint interesting things. I had to watch the entire thing and mark out points of interest, this without total silence except the video audio as I needed to hear what was said which made it quite boring! Like watching a movie without music. Still, it becomes easier to condense the footage if you space out the editing because on every occasion I have opened the project I cut away things that then seem uninteresting. I repeated this a bunch of times during nine months since the camp and finally there was a video ready, this one clocking in at almost six minutes! You can either watch it over at Youtube.com or play it embedded below. Enjoy :)