Posted on February 24, 2010 by Andreas Aronsson

In an attempt to win a Lumix GF1, which I had actually already bought, I spent quite some time taking night photographs for the contest over at Mintur.se with that very camera. I did not end up winning but I got a nice collection of random pictures collected over numerous late nights! The image titles explain what you are seeing :)

The equipment I used were different stroboscopes, flashlights, extension cords, LEDs soldered to batteries and various other things. The shots in the factory were done with my older brother, and as to not waste his time I was jumping around like crazy in many shots, retaking them repeatedly. Afterward I was drenched in sweat! 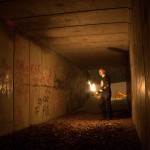 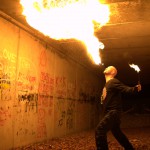 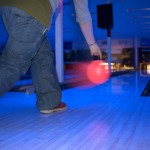 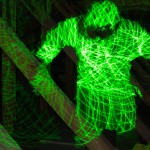 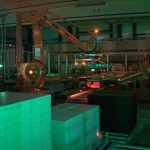 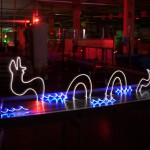 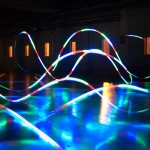 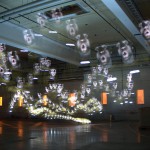 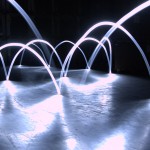 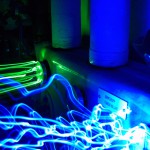 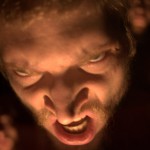 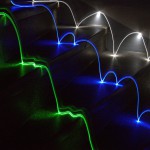 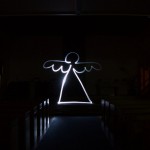 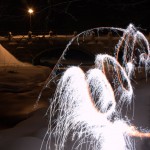 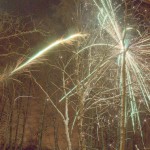 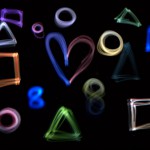 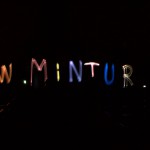