Posted on August 7, 2011 by Andreas Aronsson

I was supposed to blog this a month or more ago, but I’ve been very distracted… but now I am motivated as this will prelude another blog post :)

About 1½ months ago I accompanied two of my (crazy?) friends, which you might recognize by now, to check out a pretty local cave system, which apparently had no real caves. It was created in a land slide ages ago. I had no idea what we were getting ourselves into, but I figured I would exaggerate so I put on knee and elbow protection, gloves and brought a skating helmet! Though, as I would discover, it was actually the right thing to do!

I had imagined we would have a quiet walk around the area looking at rock formations, but the terrain was a bit rougher than that! I will leave you with a number of pictures with explanatory titles :) I have to say I did enjoy the climbing, not so much the cave exploring, but I might get used to that eventually. The camera I used was my always-in-my-pocket camera, a Casio, I can reveal that it doesn’t feel so well after this adventure… sadly I have lent my weather and bump proof hiking camera to the very people I was adventuring with, but they had not brought it this time :x 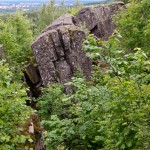 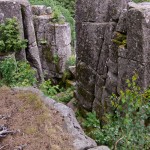 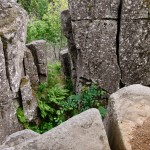 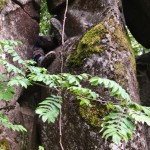 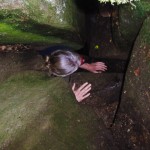 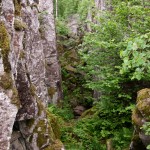 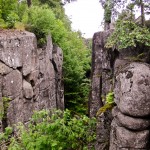 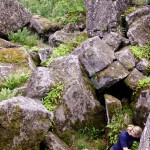 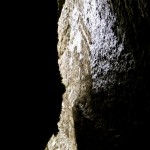 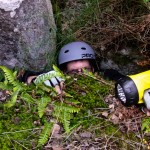 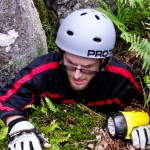 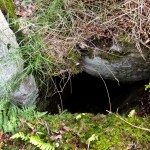 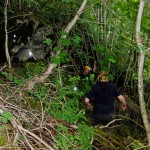 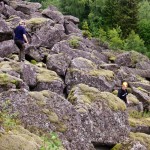 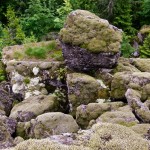 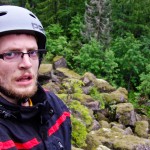 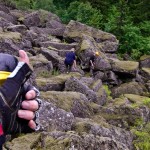 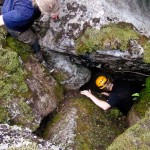 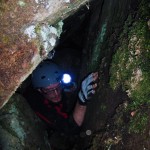 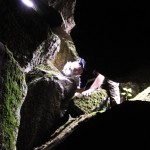 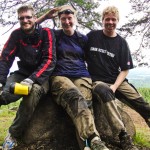