A Trip to the Silver Falls

Last October I went with a bunch of friends to a place called the Silver Falls, or Silverfallen in Swedish. It’s a nature reserve and as such is a fairly beautiful place, we went there to have a picnic and take some photos. As I had just three weeks earlier gotten my motorcycle license I took the opportunity to ride there.

I record just about every trip I do with my bike using my GoPro with very varying results, mostly due to the placement of the camera (shake, view) but it also depends on the time of day and the weather, obviously. This time was no different, the new thing was that I had mounted the camera vertically on my helmet with a suction cup arm. I can say that I will not be doing that again anytime soon as there were plenty of noisy turbulence and as it was to the side the wind pressure was not symmetrical so my neck muscles on one side were not happy the day after!

It did make for some interesting footage though, which is why I spent the time to make a video out of it. It was also hard to resist as the sun was setting during the trip there which painted everything in a golden light :) I can tell you the trip back was not as nice as it got dark and chilly, the wind made my fingers turn into frozen fish sticks, pretty much!

Of course I also took a number of pictures, that was one of the highlights of the trip :) Again, as the sun was setting the light was nice. I am posting a selection below, and I’ll do as usual an keep the people-pictures for Facebook and mostly post nature photos here. Not sure why I started with separating it like that, perhaps as this site is completely public while Facebook shouldn’t be. 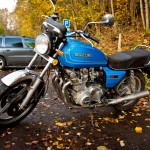 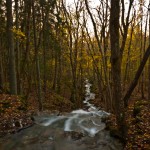 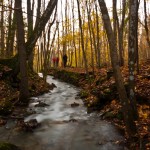 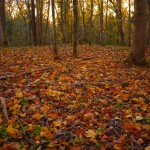 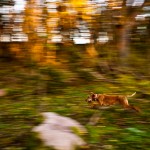 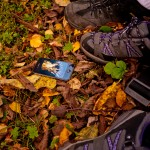 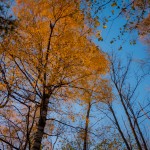 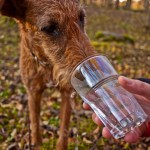 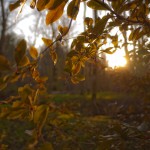 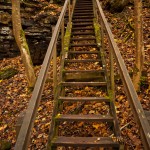 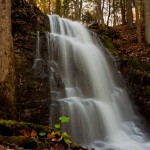 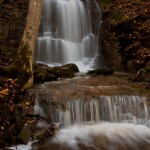 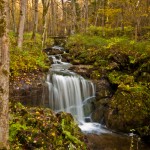