In April the roof and parts of the facade of the church I attend was going to get a facelift. As my back is not the back of a youthful teenager I was not signed up for any volontary work, instead I got signed up to document the process. As usual when I get an assignment I do it to the best of my abilities. I quickly formed an ambitious plan for how I would document the work that would take place. 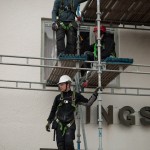 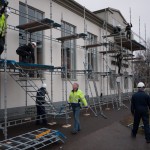 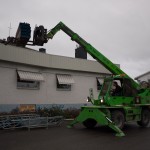 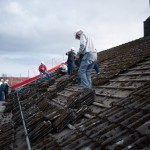 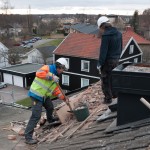 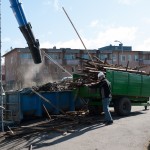 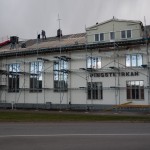 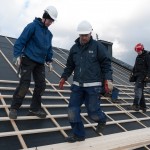 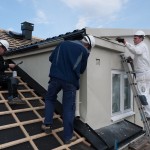 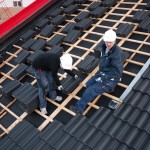 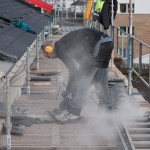 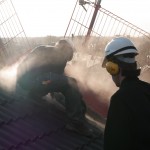 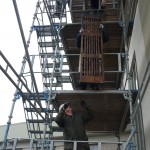 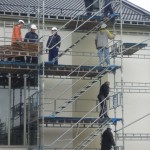 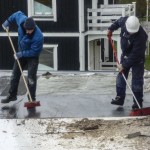 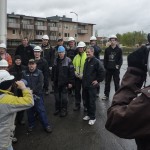 The sequential pictures was meant for a time-lapse movie, almost all of them were taken at a 30 second interval. I did spend most of a week on putting together a video, sorting out interesting footage, cutting between multiple camera angles, adjusting the horizon and basic color and image settings.

I had the final video finishing rendering five minutes before the gathering where it was going to be presented so I had not actually previewed the resulting file when it was going live. It was a bit stressful, especially as the second to last render had resulted in corrupted frames, but to my relief it looked fine and all was well :D The music is from Kevin McLeod, as with my pyramid video, and it was very much appreciated. See the video below!

One Response to Church Roof Renovation