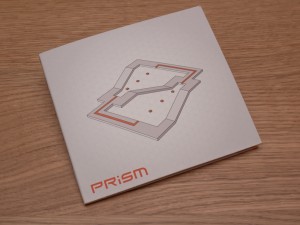 In March last year I got an email from Trick Music about using one of my impossible figures as a CD cover for one of their upcoming projects. As you might remember something similar has happened before, and for some reason it is again electronic music from the UK!

The product itself is a nine track CD featuring psychedelic trance, one of the genres of music I listened to as a teenager. The release itself is titled Nothing to do for the Next Three Hours by Prism.

It is a limited release of 300 or so copies, I think primarily made for disk jockeys and the like. The package is a very nice satin matte digipack and the print is really high quality! If you want to sample the music it is possible through Amazon.co.uk where you can also purchase the tracks as MP3 files, neat! Thanks again Trick Music for including me in this project! :D 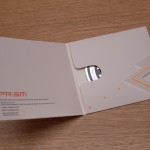 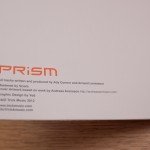 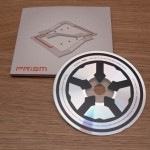 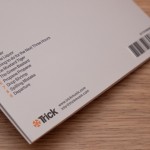