Show your face in a VR profile picture

Since 2013 I’ve been sporting a profile picture or avatar that features me wearing an Oculus Rift DK1. It was originally a photograph for my post about my impressions of the headset. It stuck with me for the longest time but now when consumer hardware has actually shipped I felt the need for an update. The full non-cropped version of it is below. 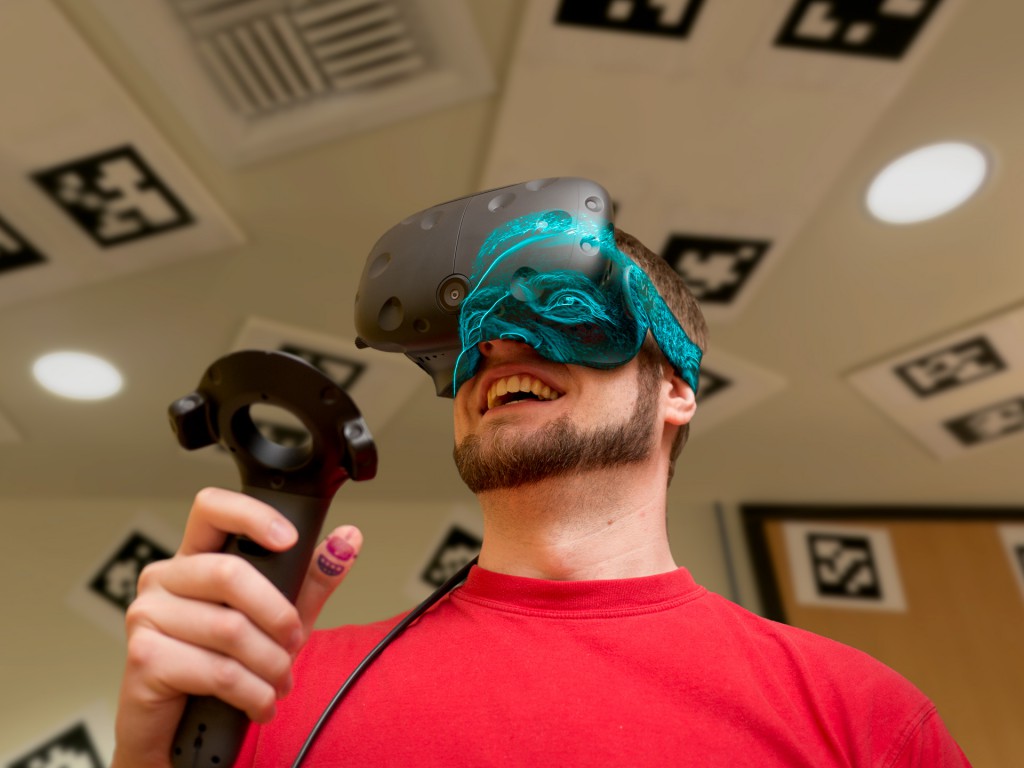 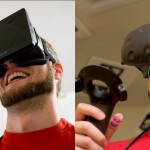 As I recently did a photo project with the consumer Rift, I decided to use the Vive for my profile to kind of balance things out. I had already featured Oculus hardware for several years so it just seems fair, no? I might swap back to Oculus in a few years or perhaps even to a third brand!

For reference you can see my old and new profile picture next to each other to the left. 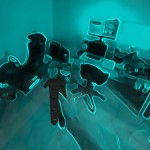 The concept itself is based on the camera mode that exists in the Vive headset, dubbed Tron-mode because of the traced outlines and blue color. This is basically the Tron-mode but reversed to show what’s inside the headset rather than outside!

I posted the resulting image to Reddit as I thought it was good enough to share and there I was asked to provide details on how I made it. As I have now written it up once already I figured I could just as well post it here too.

To the left is an animated gif showing the major Photoshop steps, a bit simplified but it’s basically what is going on.

Additionally to the right, as a reference if anyone wants to recreate this, are all the Photoshop layers I ended up .

Phew, well, it took way longer than I expected both to do this and to write it up! I did all in all four different versions of this profile picture before reaching something I was enough satisfied with to use :P Not sure how many hours went into it but more than I want to think about ;)