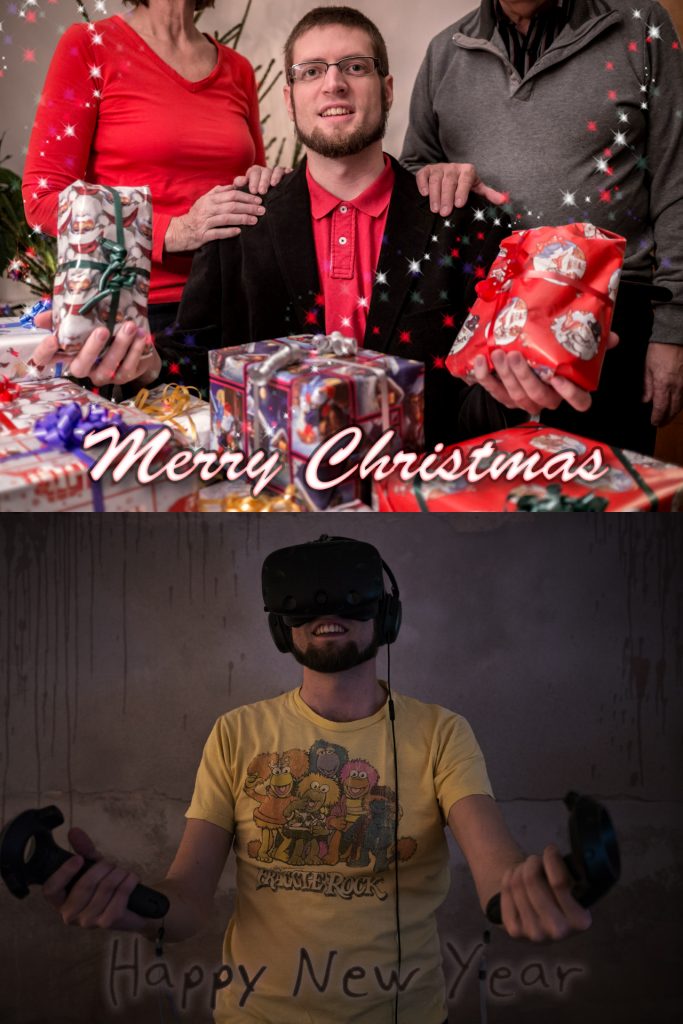 One Response to Christmas Card 2016